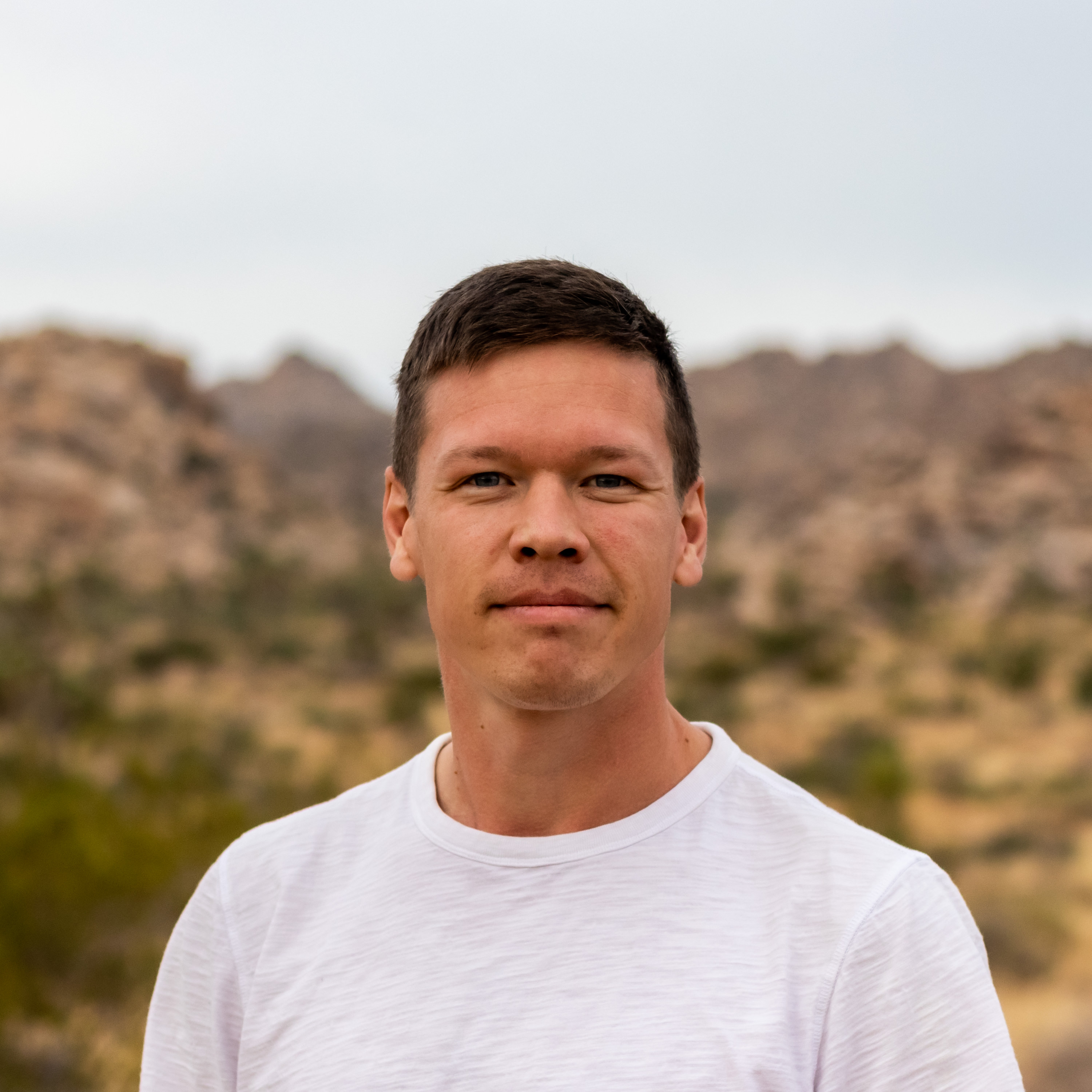 I study microeconomic theory with a focus on information design and mechanism design. I am also interested in behavioral economics and experimental economics.

In the summer of 2020, I will join the University of California, San Diego as an Assistant Professor of Economics.

Do sets of beliefs dilate when information is ambiguous?

With common models of updating under ambiguity, new information may increase the amount of relevant ambiguity: the set of priors may 'dilate.' We test experimentally one sharp case: agents bet on a risky urn and get information that is truthful or not based on the draw from an Ellsberg urn. Under typical models, the set of priors should dilate; ambiguity averse agents should lower their value of bets; ambiguity seeking should increase it. Instead, we find that ambiguity averse agents do not change it; ambiguity seeking ones increase it substantially. We also test bets on ambiguous urns and find sizable reactions to ambiguous information.

Which hard evidence to seek if disclosure is voluntary?

A sender seeks hard evidence to persuade a receiver to take a certain action. There is uncertainty about whether the sender obtains evidence. If she does, she can choose to disclose it or pretend to not have obtained it. When the probability of obtaining information is low, we show that the optimal evidence structure is a binary certification: all it reveals is whether the (continuous) state of the world is above or below a certain threshold. Moreover, the set of low states that are concealed is non-monotone in the probability of obtaining evidence. When binary structures are optimal, higher uncertainty leads to less pooling at the bottom because the sender uses binary certification to commit to disclose evidence more often.

How does credibility affect persuasion?

A sender commissions a study to persuade a receiver, but influences the report with some state-dependent probability. We show that increasing this probability can benefit the receiver and can lead to a discontinuous drop in the sender’s payoffs. We also examine a public-persuasion setting, where we show the sender especially prefers her report to be immune to influence in bad states. To derive our results, we geometrically characterize the sender’s highest equilibrium payoff, which is based on the concave envelope of her capped value function.

How can a monopolist use framing effects in extensive-form mechanisms?

We analyze screening with frame-dependent valuations. A monopolist principal designs an extensive-form decision problem with frames at each stage. This allows the firm to induce dynamic inconsistency and thereby reduce information rents. We show that the optimal extensive form has a simple three-stage structure and uses only the two highest frames (high-low-high). Some types buy in the ﬁrst stage, while others continue the interaction and buy at the last stage. The principal offers unchosen decoy contracts. Sophisticated consumers correctly anticipate that if they deviated, they would choose a decoy, which they want to avoid in a lower frame. This eliminates incentive compatibility constraints into types who don’t buy in the ﬁrst stage. With naive consumers, the principal can perfectly screen by cognitive type and extract full surplus from naifs.